Is the dodo extinct? A Mother’s Day musing 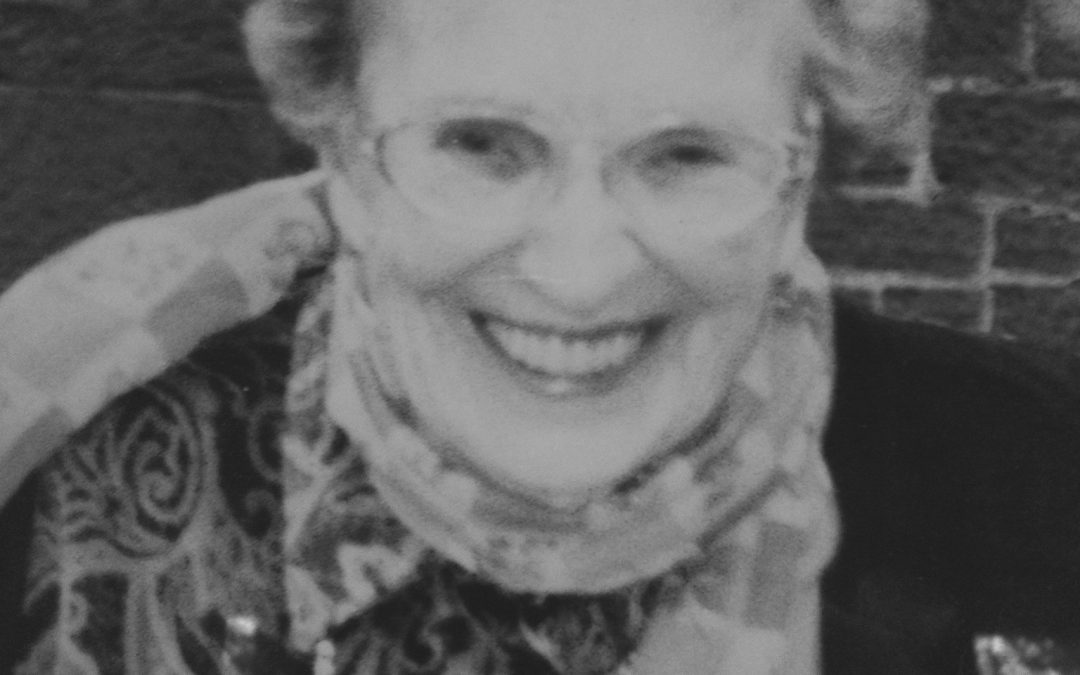 I’ve been thinking about the mothering role a lot today, and if you live in the UK, you’ll know that’s hardly surprising. It’s Mothers Day, a day when we all come together as families to honour our mothers and all they’ve given and done for us. Not this year.

I’m the mother to four daughters and for the first time in 34 years, I won’t be with one/any of them due to self-isolation. I’m writing this, sitting alone at my kitchen table, wondering how they’re getting on, wherever they are in the world. One’s in New Zealand, one’s in Malaysia (then it goes downhill: one’s in Binfield and one’s in Swindon ☺ #onlyjoking #cheapjoke #sorrySwindon!).

They’re all adults but as a parent, I’m still thinking about them: trusting that I’ve done enough for them, taught them the correct beliefs and behaviours that will support both them and the people around them. The covid-19 virus has created a world-wide seismic shock and at times like this it’s easy to become infected with the panic virus. They haven’t been, which means they’re thinking straight and doing the right things for both themselves and others.

So who gets the credit? I’ve done a great job with my girls, and you’re probably thinking ‘So what”? Who cares? Bully for you!” I can’t take all the credit because they’ve been influenced by so many people other than me, so I won’t! And they themselves deserve credit for deciding what’s the right thing to do in any given moment, given the facts and information that they have at the time. #mothernotpresent.

I’m going to give the lion’s share of any credit due to my mother, or Dodo as she was called. I always called her Mater or Mum but when her tribe of grandchildren came along, as an extended family we adopted the name Dodo (don’t ask, a long story!). Initially there were the proliferation of Dodo jokes about deadness and extinction, but as you can see from the attached photo taken 5 weeks before she died (aged 90) she was anything but dead – she lived life to the full right up to her end. I miss her.

In these times of unprecedented and huge shock to the very fabric and structure of our global society, I’m thinking about her constantly, not just today because it’s Mother’s Day. I keep checking in and asking myself “What would Dodo do/think or be in this situation? What wise words and experience would she share with me?”

She used to say her early adult years had had a profound effect on her. She came back from the front line after the Second World War, having served as an army officer in the Queen Alexandra’s Royal Army Nursing Corps. Prior to going to the Middle East, she’d already been commended for bravery by Portsmouth Naval Hospital: she’d been on duty for 3 continuous days/nights on her ward, nursing her patients whilst putting out incendiary-bomb fires. (Portsmouth Naval Hospital was being heavily targeted by the Luftwaffe).

Constantly dealing with life and death situations over a number of years influenced hugely how she lived out the roles in the rest of her life, including being my mother. Like lots in that generation, she didn’t talk much about the detail of what she’d witnessed but after the war, she continued to embody qualities and behaviours in civvy street that I know she would have embodied on the front line.

I’ve chosen four of her qualities specifically (obviously there were many more) not just for their aptness as behaviours to adopt during the covid-19 pandemic, but as part of a mnemonic, to make it easy for us ALL to remember who we need to be right now. You’re allowed to use the word in its usual form, in order to release the inevitable shock and fear about the current world situation. Then you unpick it and use it as an aide memoire, choosing one of the four qualities in the relevant and appropriate manner. Please remember the smallest word (fun) – now more important than ever, we need to keep our spirits up #useappropriately

Here’s Dodo’s guide to who you need to be: F(un): U(nderstanding) C(ourageous) K(ind). She hated me using the F word – sorry Dodo!

Is the Dodo extinct? Not in our family – why not invite her into yours? #tougholdbird #channelyourinnerDodo!